read
Now you are here
distance from your position km , mi
directions

The origins of the Carnival date back to ancient times. As well as the Carnival in ancient Rome, the institution of Carnival by the ruling classes of Venice is generally attributed to the need of the Serenissima to keep the population peaceful and happy by giving them a period of leisure and fun. Starting from the Roman Empire, in fact, were established short periods during which even the poor could take the freedoms denied to them during the rest of the year. In those days, in fact, even the most miserable, protected by masks, could make fun of the rich and make jokes without being punished. 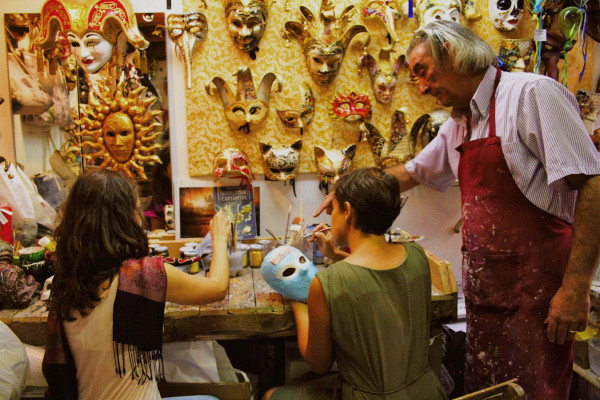 The most significant years of the Venetian Carnival, which contributed to define its iconic image, were those of the 18th century, described by Giacomo Casanova in his memoirs. At those times, sumptuous masked balls, wonderful costumes and celebrations that lasted all night were the absolute protagonists of the Carnival of Venice.

This period was followed by a darker era, during which the city passed a series of laws to prevent the Carnival from becoming an opportunity for criminals to act undisturbed. After the fall of the Serenissima, in 1797, it was forbidden once and for all the use of costumes and masks, except for those worn on the occasion of private parties held in the “palaces” and, as a consequence, the feast of “Carnival” disappeared almost completely.

Since the fall of the Serenissima, the only interpretation of Carnival which remained was the Christian one, which considered it as the last period of celebration before Lent, that is the period of repentance which precedes Easter. In the late 1970s, the city of Venice has officially relaunched the celebrations of the Carnival which, after a few editions, has regained all the splendor of its original format, however with the addition of some changes.

Today, a visit to Venice during the days of the Carnival means enjoying a centuries-old festival, one of the most deeply rooted traditions of the Lagoon, as well as admiring the skill of Venetian craftsmen who for the occasion create beautiful costumes, shoes, wigs and, of course, masks.

Iconic, beautiful and... imperfect. Without a doubt, this is the characteristic that makes Scala Contarini del Bovolo a rare gem of Venetian architecture. Hidden in...
Read more 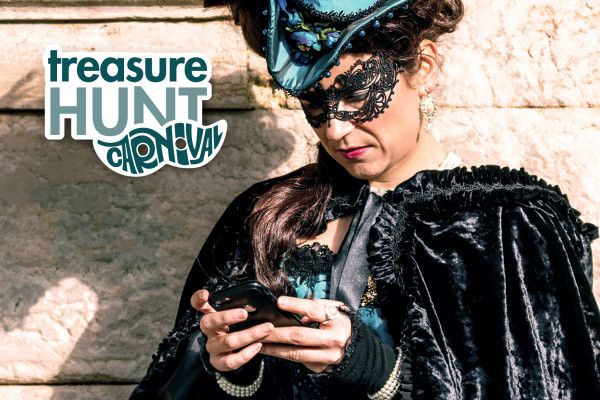 All the information is constantly updated, according to the continuous evolution of the health situation.
For all information www.salute.gov.it
We use cookies to ensure that we give you the best experience on our website. If you continue to use this site we will assume that you agree with it.OkCookie policy