The Giardino Giusti. A jewel out of time

Perfect for those who want to leave behind for a few hours the hustle and bustle of the historic center, Giardino Giusti, a splendid example of a 16th-century Italian green space, contains collections of flowers, an avenue of cypress trees, fountains, acoustic caves, a labyrinth of hedges, valuable mythological and Renaissance statues and Roman artifacts. The area where the garden currently stands, along the ancient city walls, was purchased in 1400 by the Giusti family, of Tuscan origin, to develop the wool dyeing industry. In the second half of the 16th century, Count Agostino Giusti, a cultured man, fond of music and painting, decided to convert the productive settlement into a palace of representation and arranged the surrounding fields, recreating a typical Tuscan Renaissance garden, according to the architectural trends of the time. The result was an expanse of flat land, bordered to the north by a high cliff that climbs up Colle di San Pietro, followed by a small strip of land slightly undulating.

The Giardino Giusti became an obligatory stop on the grand tour: all the great intellectuals and personalities passing through Verona, from Cosimo III, to Mozart and Goethe, up to Emperor Joseph II and King Carlo Felice of Sardinia, cited it and praised its beauty. Even today the space retains its 16th-century appearance, orderly and symmetrical, although, going up to the belvedere and the upper garden, the vegetation becomes more varied and wild, with lower bushes, dog roses, carnations, acanthus, herbs, as well as magnificent specimens of fruit trees. This garden is a hidden gem, a romantic and timeless place, with a splendid view of Verona, which induces an immediate sense of tranquility and communion with nature.

Voted "the most beautiful square in the world" by a survey that involved the main international newspapers, Piazza delle Erbe amazes for its Renaissance...
Read more

Verona, the most romantic city in Italy, by bike

A guided bike tour is the ideal way to enjoy the city of Verona without stress, discovering new perspectives and entertaining even the little...
Read more 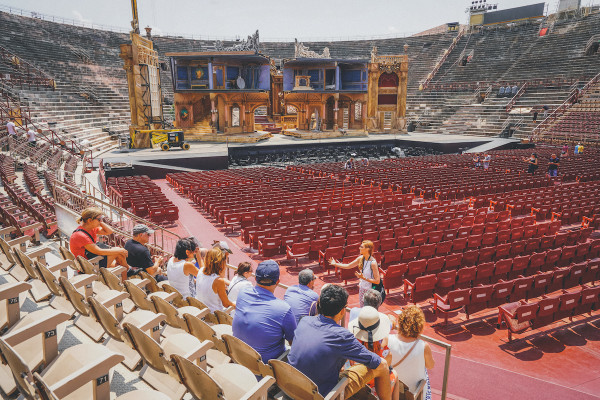 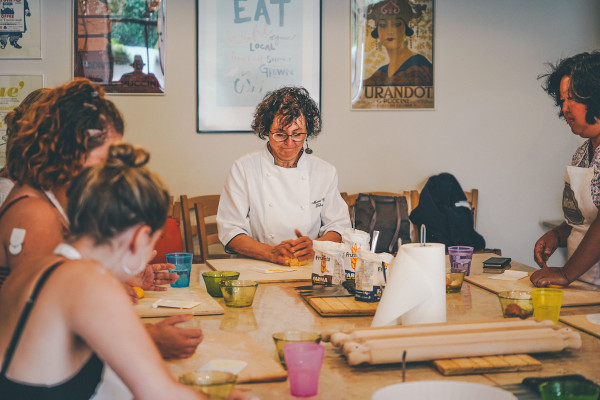 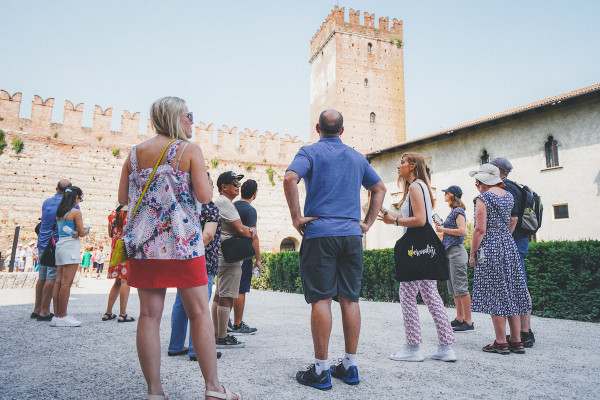