La Fenice, the stage of Venice

Like almost everything in Venice and Italy, Teatro La Fenice has an amazing story to tell. In 1792 the Phoenix, a legendary bird who rises from the ashes, gave its name to what is now the most famous theatre in Venice. During the second half of the 18th century, the prestigious Teatro San Benedetto was partially destroyed by a fire, but rebuilt by the ‘Nobile Società dei Palchettisti’, the owners of the property. However, due to a judicial ruling by the Venier family, it was forced to sell the complex. This prompted the Association to build another larger, more luxurious theatre, which they called La Fenice as a tribute to its rebirth. 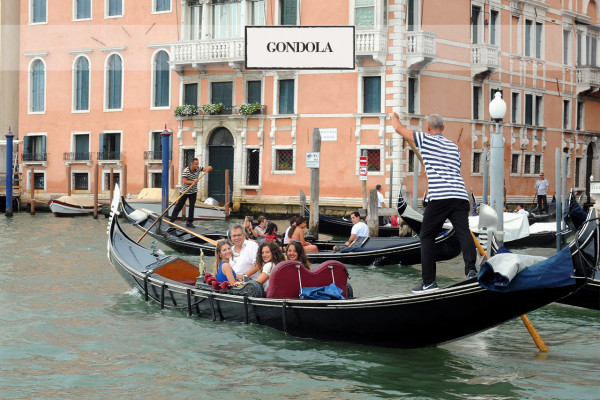 In the 19th century then, it staged numerous premieres of operas by Rossini, Bellini, Donizetti and Verdi. It was also here, that for the first time ever, audiences were treated to operas such as La traviata and La bohème. There never has been such an evocative name! In 1836, indeed, a fire damaged part of the structure which was rebuilt within a year. In 1996, another devastating fire almost destroyed the theatre completely. However, despite the serious damage, La Fenice once again rose from the ashes, more splendid than ever before. The story of this legendary theatre and its ‘stars’, can be discovered into more details through guided tours allowing access to a permanent exhibition dedicated to Maria Callas and to the opera house’s lavish interiors decorated with stuccoes and gilded ornamentation.

Conversely, opera lovers should not miss the yearly opening of the Opera Season, a night of great pièces dotted with VIPs and stars in their best dresses, or also the traditional Christmas and New Year’s Eve concerts, to celebrate festivities on a high note.

Artisanal ‘botteghe’, tiny jewel-like boutiques and vintage shops, Venice offers an array of unique locations where you can indulge in an authentic shopping experience...
Read more

In addition to being a unique opportunity to admire Venice and its beauties, including places of art, canals and islands that have made it...
Read more

This is the most important museum in Venice, with over 800 works by Venetian and Italian masters who have influenced the European art in...
Read more
Share
Facebook
Twitter
Email
Linkedin
WhatsApp
Telegram 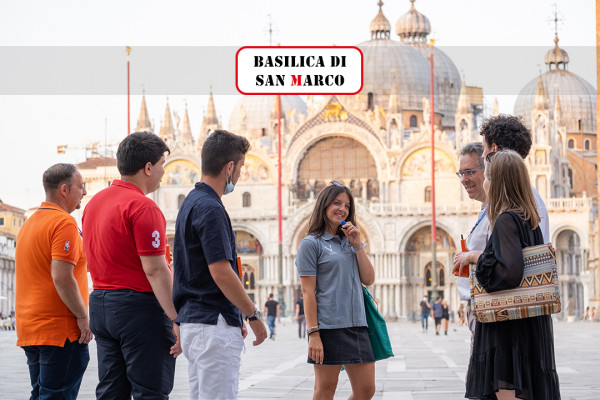