Siena: far beyond the Palio
Siena, SI, Italia
read
Now you are here
distance from your position km , mi
directions

Located just an hour’s drive south of Florence, Siena is a city of rare beauty, whose historic center has become part, in its entirety, of the UNESCO World Heritage Site. To echo the words of the writer Guido Piovene, “Siena, a city that is mysterious because it is winding, with its streets twisted one on top of the other, awaits us under the towers and an enormous moon. It is the city of Italy that has remained more entire: a city of the Middle Ages“. Just from the narrow streets that from the ancient fortified walls cross the 17 districts of the city, in a sweet up and down, begins every visit.

Approaching the center, from an elevated position, the famous Piazza del Campo dominates the scene. It is here that, since 1644, the Palio di Siena has been held every year on July 2 and August 16. Much more than an equestrian race similar to the medieval jousts in which the various districts of the city compete, the Palio represents one of the best-preserved folkloric traditions in the world. The square itself is unique, thanks to its particular shell shape and to the perfect state of preservation of the present architectures.

On it overlooks, in all its majesty, the medieval Palazzo Pubblico, the seat of the municipal administration and museum that still houses works by artists such as Simone Martini, Duccio di Buoninsegna, Sodoma and Beccafumi. To complete the palace, the medieval tower in terracotta known as the Torre del Mangia (in honor of the squandering to which the first bell-ringer of the city, Giovanni di Balduccio, was accustomed) stands tall and slender on the city skyline. The top of the tower, reachable on foot by climbing 300 steps, from the height of its 88 meters, offers an incomparable view of the city of Siena and the Sienese hills, up to the Chianti mountains and Monte Amiata. Also in Piazza del Campo, you can see the Fonte Gaia, a monumental 15th-century fountain adorned with statues in the round and bas-reliefs and the result of an impressive hydraulic work.

Moving a little away from the square, among artisan stores and evocative views, it is possible to admire Palazzo Salimbeni, the splendid 14th-century palace in Sienese Gothic style that was the headquarters of Banca Monte dei Paschi di Siena, the oldest credit institution in Italy. The interior of the palace, as well as the historical archive of account books and documents, can still be visited. Finally, a special mention goes to the Cathedral of Santa Maria Assunta (the Duomo of Siena), a perfectly preserved example of a Romanesque-Gothic cathedral. Built in the 11th century, the cathedral enchants with its majestic polychrome marble facade, with large portals, rose window and surmounted by a dome and a high bell tower. Behind the facade, the church opens with a riot of marble, sculptures, inlays, frescoes, paintings and stained glass windows with unique charm.

Then stop in one of the many pastry shops to taste the typical Panforte di Siena (a spicy sweet treat, of ancient origin and similar to a low cake made with honey, almonds, candied fruit and cinnamon), or the local dry cookies, including Ricciarelli Senesi, made with almond paste or Cavallucci, with walnuts and candied orange. Or treat yourself to a plate of Cantucci, to be eaten strictly dipped in vin santo, in keeping with the most authentic Tuscan tradition.

Even though Florence - the Medici city - is located deep inland, there is no shortage of beaches that can be easily reached either...
Read more

Behind its medieval appearance, Pisa is a city with a young and dynamic soul in which the beauties to be discovered and the experiences...
Read more
Share
Facebook
Twitter
Email
Linkedin
WhatsApp
Telegram 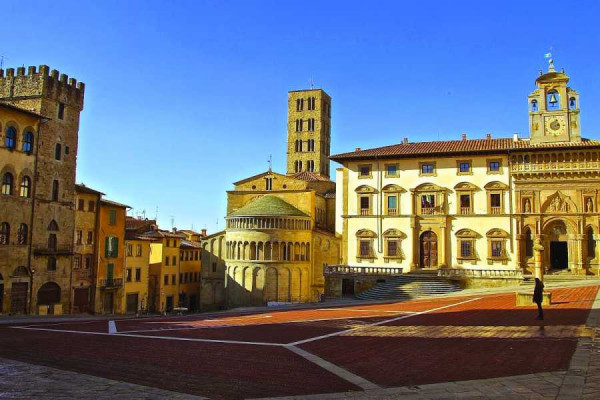 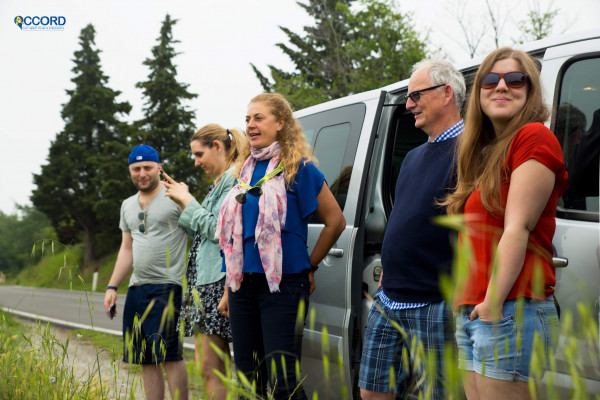