Built in the 16th century, Castello del Valentino is located in the green heart of Turin’s 19th-century park, overlooking the banks of the Po River. A suburban riverside residence in the 1500s, it reached its height of splendour under Christine of France, who chose it as her “Maison de Plaisance”, enlarging it according to French tastes and refurbishing the opulent decorations of the rooms on the piano nobile.

Over time, the Castello del Valentino was used for different purposes: a veterinary school during the French period, a barracks in 1824, the Royal School of Application for Engineers in 1859, and finally the headquarters of the Politecnico di Torino’s Faculty of Architecture.

An area of 27,000 square meters located to the left of the castle is occupied by a Botanical Garden (since 1729). Founded in 1729 by Vittorio Amedeo, it houses numerous rare plants and greenhouses, a herbarium and a library containing ancient botanical prints.

Together with Villa della Regina, it was one of the favourite residences of duchesses, princesses and queens, while the Palazzina di Caccia di Stupinigi and the Reggia di Venaria were built respectively as a hunting lodge and a country residence. The castles of Rivoli and Moncalieri were originally built as fortresses but later transformed into welcoming “places of delight”.

The National Automobile Museum (MAUTO) embodies the history of the development of Made in Turin cars and the stories associated with its rich collection,...
Read more

There are two sides to the city of Turin. A regal, traditional and slightly introverted side, and another more underground, the innovative side where...
Read more
Share
Facebook
Twitter
Email
Linkedin
WhatsApp
Telegram 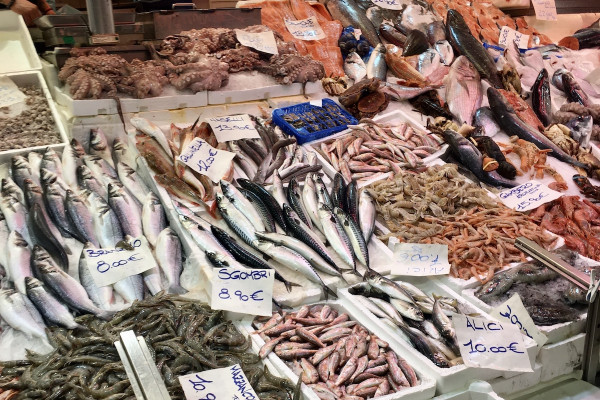 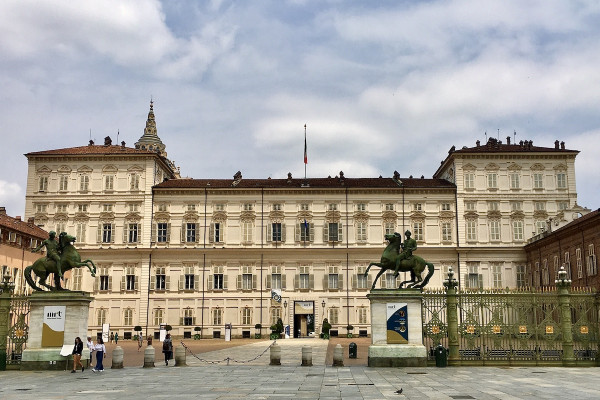 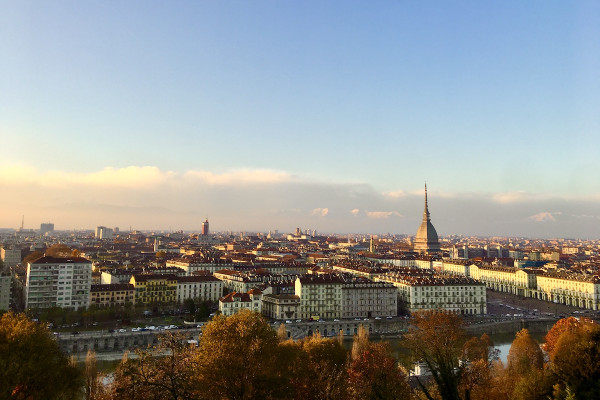