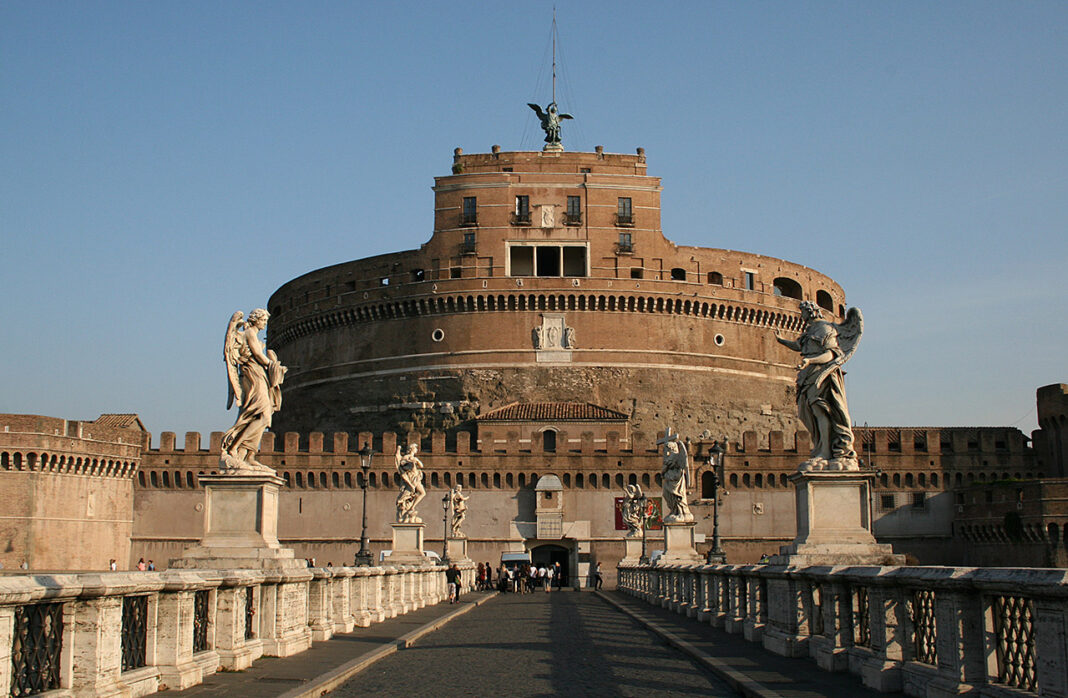 Made famous by Dan Brown’s hit thriller Angels and Demons, Bernini’s marble sculpture group Habakkuk and the Angel can sometimes go unnoticed in a church whose biggest draw is two masterpieces by Caravaggio. You’ll find the work tucked into a side chapel on the left nave of Santa Maria del Popolo. Another masterpiece can be found by crossing the Tiber. In 590 AD, a devastating plague hit the inhabitants of Rome. When the plague finally ended, a vision of the archangel Michael was said to have appeared on the top of Castel Sant’Angelo. Today a massive 18th-century bronze statue of the archangel by Peter Anton von Verschaffelt recreates the miraculous vision.

Just a little further on, in front of Castel Sant’Angelo is the aptly named Bridge of Angels because of its balustrade topped with statues of ten angels holding instruments of the passion. One of them, the angel with the cross, was designed by Bernini himself. Another famous angel can be found at the Non-Catholic Cemetery. The sculpture known as the Angel of Grief depicted weeping over the tomb commemorating Emelyn Story, is a moving creation commissioned by her husband, American sculptor William Wetmore Story, who was later buried there too. Move then towards the church of Santa Cecilia in Trastevere to admire an art gem hidden from view. The late-13th-century fresco of The Last Judgement by Pietro Cavallini depicts Christ, Mary, saints and apostles, but also spectacular angels featuring multi-hued angel wings.

Last but not least, some of the oldest angels in Rome can be found in the triumphal arch of Santa Maria Maggiore. The arch is covered with rare 5th-century mosaics depicting stories from the Apocryphal Gospels, from The Annunciation to The Adoration of the Magi to The Slaughter of the lnnocents.

The monumental Trevi Fountain, designed by architect Nicola Salvi in 1732, is a place known to visitors worldwide for its popular legend according to...
Read more

Not far from the main historical landmarks and the glitzy boutiques of the city centre, Rome is rich in lush gardens and green spaces...
Read more
Share
Facebook
Twitter
Email
Linkedin
WhatsApp
Telegram 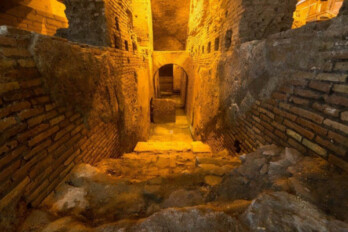 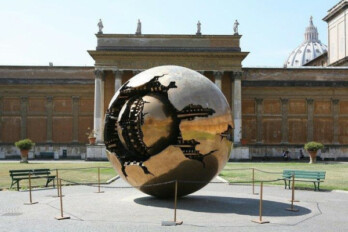