The cultivation of olives on the shores of Lake Garda has ancient origins, dating back at least to Roman times, but probably even to the Bronze Age. For centuries this plant has grown on the sunny terraces of the hills surrounding the lake, and its fruits have become over time a fundamental element of the Mediterranean diet and an invaluable resource for this area. Already in the Middle Ages the oil of Lake Garda was considered a product of excellence and was used both in food and medicine. Thanks to the favorable Mediterranean microclimate of the area, it also holds a record: it is the northernmost oil produced in the world. In 1997, its most prized variety, Garda Extra Virgin Olive Oil, obtained from the European Union the recognition of Protected Designation of Origin (PDO), which guarantees a product of great value, with strictly controlled requirements. Today, therefore, the words “Garda DOP” can only be put on the label by producers who have complied with the production regulations and the relative control plan.

Garda DOP Extra Virgin Olive Oil is produced in the provinces of Brescia, Verona, Trento and Mantua. Among its fundamental characteristics, the system of transformation of the olives stands out. After the harvest, the olives must be left to rest in ventilated crates until the moment of pressing, which generally takes place 24/48 hours after the harvest. The result is a fine oil, rich in chlorophyll, a substance that gives it its typical color ranging from green to deep yellow (which is why it is called “green gold of Garda”) fruity, savory and harmonious, which is distinguished by its delicate flavor and its high digestibility. It is a low acidity oil, suitable for the most varied uses in cooking, but it is ideal with barley soups, white meat, lake fish and baked fish. Most of the oil mills in the area can be visited by tourists, who can thus combine the pleasure of a stay on Lake Garda with that of good food, taking part in guided tastings directly from the oil producers, who will gladly answer all questions and curiosities about the production of this precious product. Moreover, why not indulge in some gastronomic shopping? Most of the producers ship their oil all over the world: wouldn’t it be great, once back home, to be able to bring to the table the flavors of Lake Garda and dream for a moment to be there again?

Lake Garda not only boasts a unique historical and cultural heritage, but is without a doubt the area in Italy with the highest concentration...
Read more

The Villas of Garda Lake: a unique heritage in the world

Thanks to the mild temperatures and breathtaking scenery, over the centuries a series of incredible historic houses have sprung up along the shores of...
Read more 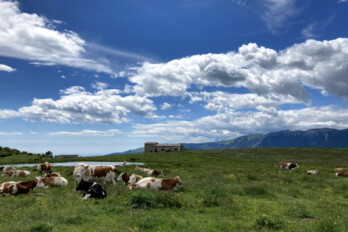 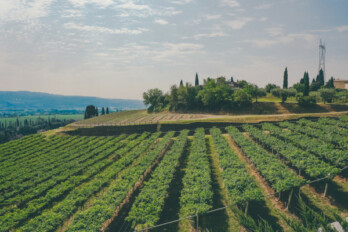 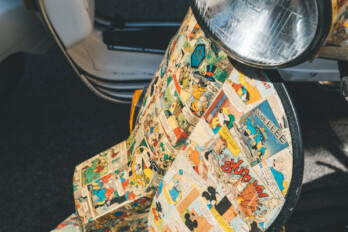