A journey through the best meat cuisine in Florence

A journey through the best meat cuisine in Florence
Firenze, FI, Italia
read
Now you are here
distance from your position km , mi
directions

When in Florence, a special mention goes to the Bistecca alla Fiorentina, one of the most iconic dishes in local cuisine. The succulent steak is obtained from a specific cut of a young Chianina cow, a part of the loin near the backbone which has a T-bone in the middle. It should be grilled at a very high temperature so that a fine crust forms rapidly on the meat. All the flavour of this dish depends on the cooking: the meat must be brown on the outside but red, soft and juicy on the inside, hot, but not cooked through. It should also be at least 3 or 4 cms thick and weigh between 1.2 kg and 1.5 kgs. At a restaurant, you pay for a fiorentina by weight: an average price to be sure of getting the real thing is around 50 euros a kilo.

Lovers of unconventional recipes can’t miss the lampredotto, the Florentine street food par excellence. However watch out, it’s not for weak stomachs. Actually, it’s a cow’s fourth stomach, known as the ’abomaso’, cooked in a herb broth and most commonly served in a panino soaked in the broth or topped with the local parsley-based green sauce. Historically a poor man’s dish, it is still very popular in Florence today thanks to the numerous open-air kiosks known as “lampredottai”, doing a roaring trade with Florentines as well as tourists who can’t wait to try this speciality, accompanied by the obligatory glass of red wine.

Apropos dishes for strong stomachs, Cibreo is a typical main course of Florentine “poor cuisine” containing liver, chicken hearts, crests, eggs, lemon juice and onion. Even though presented like that it seems to be an inauspicious mixture, it is famous for having been one of the favourite dishes of Caterina de’ Medici, who attempted – unsuccessfully – to export it to France and it seems she was so fond of it that it gave her indigestion a number of times.

All the secrets of Rosé Wines

Once upon a time there was a rose-coloured wine, which had to live out its existence in the shade, being considered the product of...
Read more

The authentic flavours of Venice’s Lagoon

A mixture of history and legend, Venetian cuisine uses simple ingredients sourced from land and sea that are transformed into delectable dishes telling the...
Read more

Discovering the best of the Italian red wines 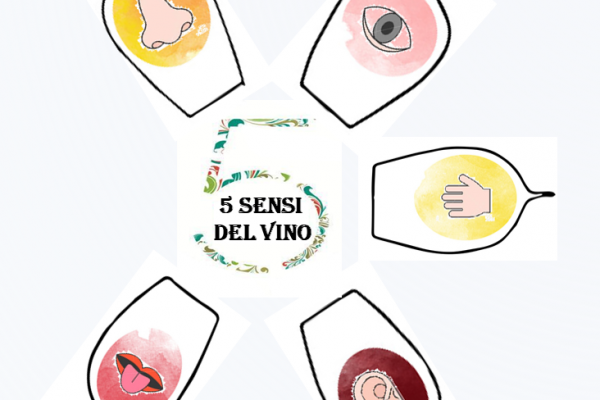 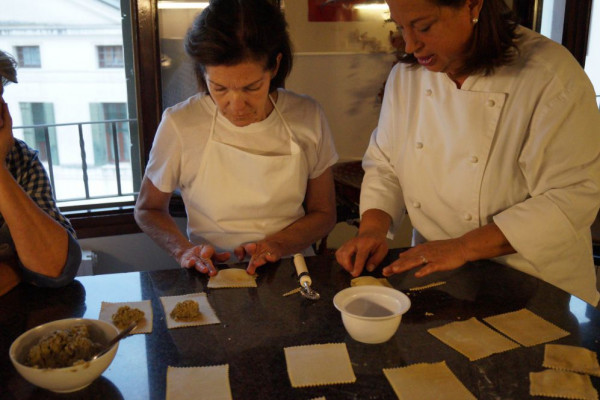 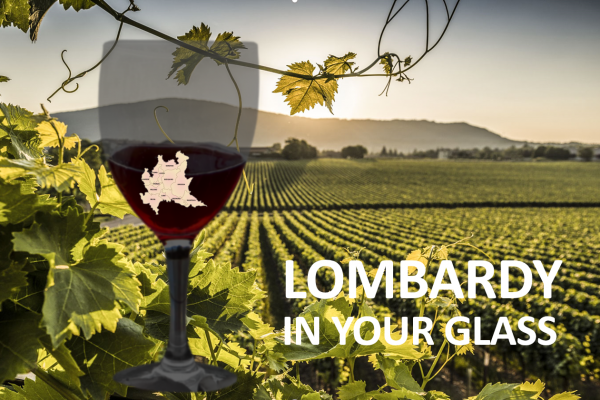