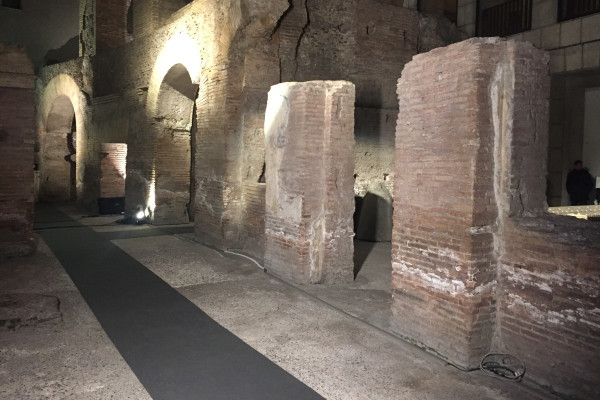 Immerse yourself in the history of the Domitian's Olympic Stadium of the Roman Empire. Discover what lies beneath Piazza Navona in central Rome with an audio guide available in 7 different languages.

Report at the Navona Square Touristation office to redeem your voucher and immerse yourself in the story of the Olympic Stadium of the Roman Empire. The hosted entry tour starts with the visit of the NEW EXCLUSIVE OPENING venue: ancient spectators stands. Descend 5 meters below street level to explore the former circus in all its dimensions, and get details about the travertine blocks, brickwork and marble columns of the main entrances. Then when you want you can visit the Stadium of Domitian. The Stadium of Domitian is hidden beneath Piazza Navona like some sort of buried treasure. With your Priority Entrance ticket you'll get to explore this subterranean space along with an audio guide. This is one for sports fans and history buffs. Learn about the development of the site into the current piazza and the evolution of ancient Roman sports. Hear how up to 30.000 spectators were divided at the arena. See artefacts from the days of the Roman Empire found during archaeological excavations, including fragments of sculptures and a torso made from Pentelic marble from the quarries of Penteli north of Athens.This unique UNESCO World Heritage Site was Rome's first permanent venue for gladiator games and competitive athletics. It's well worth your time to escape the chaos and crowds and see some stadium's ruins. Travel back in time and look at a selection of unpublished photographs, 3D reconstructions, videos and informative panels that tell the story of the Stadium of Domitian. 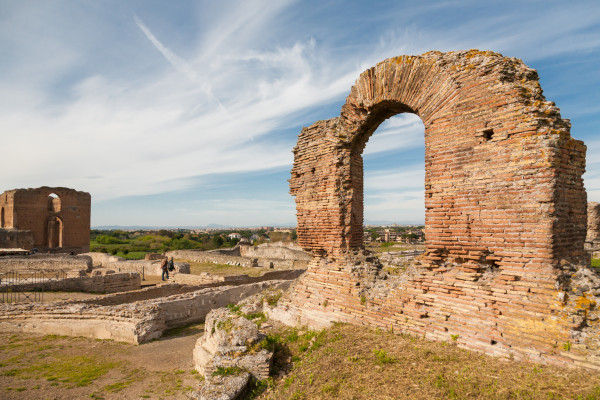 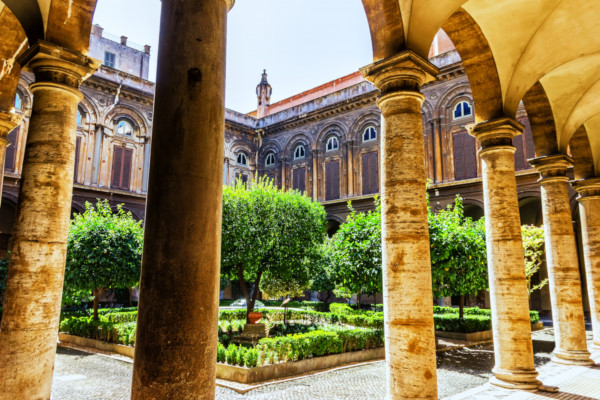