Great Apulian wines: one of the excellences of the territory
indirizzo Salento, Italia
read
Now you are here
distance from your position km , mi
directions

The connection between Apulia and wine goes back to the night of temples, specifically to a period preceding 2000 BC. However, it was Phoenician traders who introduced new grape varieties and production techniques and subsequently the art of Apulian viticulture continued to expand, with Greeks and then under the Roman Empire. Moreover, the region, which alternates hilly areas to flatter areas, sea and Mediterranean scrub, has perfect morphological and environmental characteristics for an optimal cultivation of vines. Until some time ago Apulian wine, although appreciated and consumed locally, being pretty full-bodied, was used as a “reinforcement” wine, that is it was added to the wines of northern Italy, in order to give them alcohol and structure. But in the last decades things changed: producers understood the huge potentiality of their product, focusing on quality rather than quantity and today Apulian wines, in particular red wines, are awarded and appreciated all over the world. To be matched to a plate of orecchiette con le cime di rapa (orecchiette pasta with turnip tops), to a typical second course made of red meat or roasted game, or to grilled caciocavallo cheese, they tell the most authentic side of the region, made of simple and genuine flavors.

Apulia today has 4 controlled and guaranteed appellations of origin (DOCG), and 28 Denominazioni di Origine Controllata (DOC), the highest number in Italy after Tuscany. Among the most appreciated enological proposals of the territory, there are Negramaro, Salice Salentino and Primitivo di Manduria, three rich and full-bodied red wines, coming from the area of Salento, and then Nero di Troia, typical of the area of Foggia, another intense and impressive wine. The Apulian territory is uncontestedly dominated by red berried grapes, which cover more than 80%, however, even though regional white wines are less renowned, they are however appreciable, such as the flowery and fruity Tufjano, the sparkling Lizzano Bianco Doc, produced in the province of Taranto and the bianco di Castel del Monte, coming from the Murge area. Very appreciated are also the aromatic rose wines made of Negroamaro, typical of Salento. It should be understood that with these premises, visiting Apulia and not planning at least one visit to one of the many wineries or a tasting of typical wines would be a pity!

An unmissable site for those who visit Apulia, Castel del Monte is a grandiose and enigmatic architectural work, a synthesis of mathematical, geometrical and...
Read more

The masserie in Apulia: a stay in history

Emblem of the rural civilization, intimately connected to the history of the Apulian territory, today masserie have been transformed into charming homes, to experience...
Read more
Share
Facebook
Twitter
Email
Linkedin
WhatsApp
Telegram 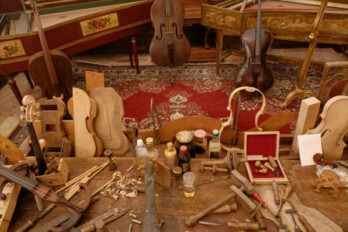 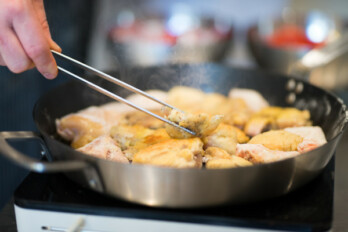 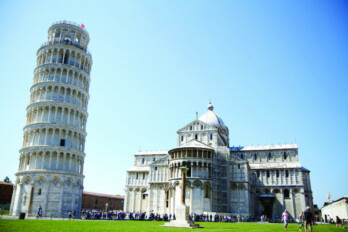